Calling for a Media Revolution 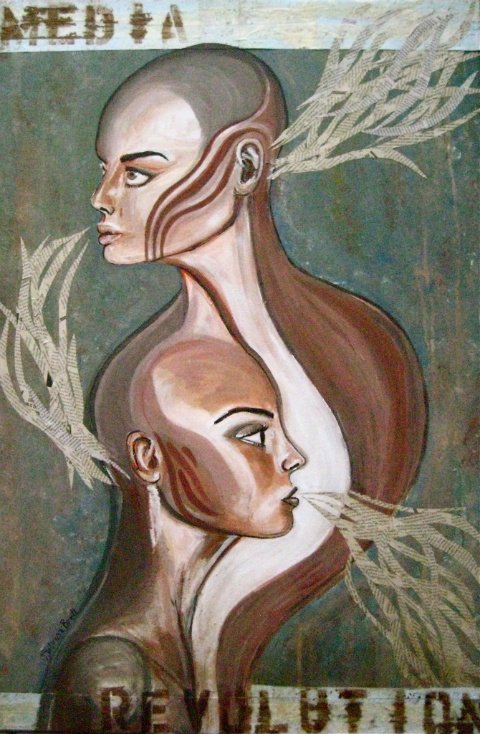 Acrylic, Walnut Ink Antiquing Solution by Tsukineko, Newspaper, Jen Wilson’s 29th Street Market Paper (#291175) and Unryu Paper on Canvas. 24″ x 36″ (60.9 cm x 91.5 cm)
In “Calling for a Media Revolution,” I used strips of newspaper to capture a fluid stream of media traveling through one woman’s ear and out through her mouth, into another woman’s ear and out through her mouth. This mixed media painting is a call for awareness regarding the under-representation of women in leadership positions and the misrepresentation of women in all facets of mainstream news media and the entertainment industry.
I was inspired to paint “Calling for a Media Revolution” after seeing the documentary Miss Representation, written and directed by Jennifer Siebel Newsom. The film powerfully exposes the appalling misrepresentations of women in the news media and entertainment industry and communicates the dire consequences of such misrepresentations. In short, the effect of “under-representation of women in positions of power and influence in America” coupled with that of “media’s limited and disparaging portrayals of women and girls” make it increasingly difficult for women to achieve leadership positions and true parity (About the Film).
In a society where media is the most persuasive force shaping cultural norms, the collective message that our young women and men overwhelmingly receive is that a woman’s value and power lie in her youth, beauty, and sexuality, and not in her capacity as a leader. While women have made great strides in leadership over the past few decades, the United States is still 90th in the world for women in national legislatures, women hold only 3% of clout positions in mainstream media, and 65% of women and girls have disordered eating behaviors. (http://www.missrepresentation.org/the-film/)
Also, my experience with the Women’s International Perspective (The WIP) provided inspiration for this painting. The WIP is an online news media organization that serves as a global source of women’s perspectives. This year, The WIP’s annual International Women’s Day Celebration focused on how media can be used as an instrument of change. With Keynote Speaker Maria Hinojosa and guest panelists Caroline Heldman, Ph.D., Elisa Munoz and Dina Eastwood, the event reminded me of the importance of awareness. People need to actively recognize and reject the misrepresentative characterizations (caricatures) of women and girls projected daily onto TV, film, advertisements, magazines and the Internet. We are constantly inundated with information regarding female “worth” and “happiness” as a way to sell products. With media’s increasing objectification of women and girls, comes women and girls passive consent of these objectified roles. As Caroline Heldman most poignantly pointed out, women and girls need to see themselves as “Sex Subjects,” not “Sex Objects” that need continuous maintenance and improvement in order to be perfected and accepted.
Share
0 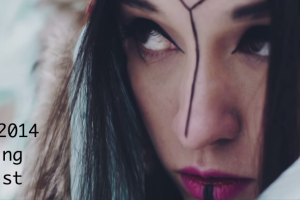 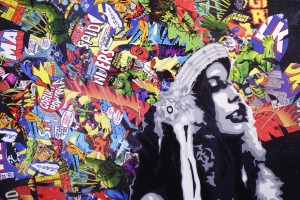 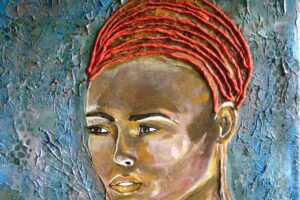