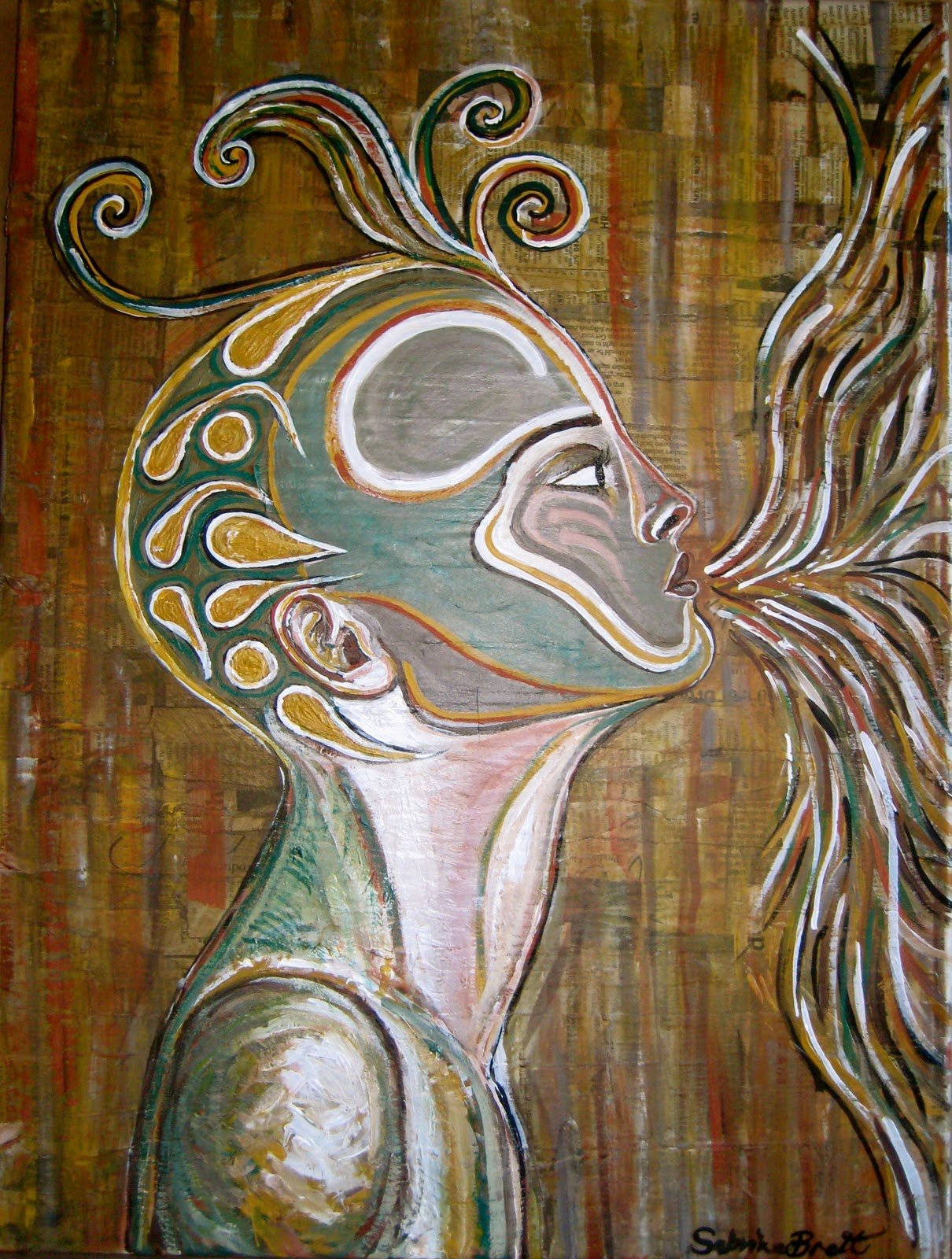 Mixed Media on Canvas: Acrylic & Newspaper. 18″ x 24″ (SOLD)
As 2011 comes to a close, I feel obliged to pay tribute to the year and it’s subsequent lessons, experiences and observations. “Compelled to Speak” expresses my personal theme of the year. On numerous occasions, I struggled between assertion and silence. And, as I have learned, there is a time and place for both. In a recent episode of choosing between the latter two, I weighed the pros against the cons, and closely looked at the consequences of my action and adversely my inaction. The situation was such that I felt obligated to point out the blatant hypocrisy I witnessed.
In this incident, I was determined to be candid, because I believe that honesty is the only way a person, or organization can operate. Without it, there is no true growth, only a fatal flaw kept dormant. If we choose silence to avoid awkward and uncomfortable situations, we choose wrong. If we choose silence, because it isn’t our place to speak up, we choose wrong. Yes, I have made the mistake of saying too much, but in the end, I need not worry about finding substitutions for the truth.

I also dedicate this painting to all the activists in the various Arab Spring protests and Occupy Movements. 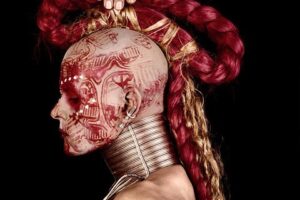 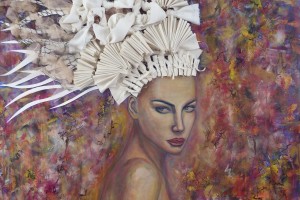 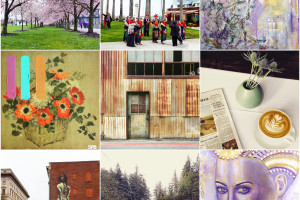