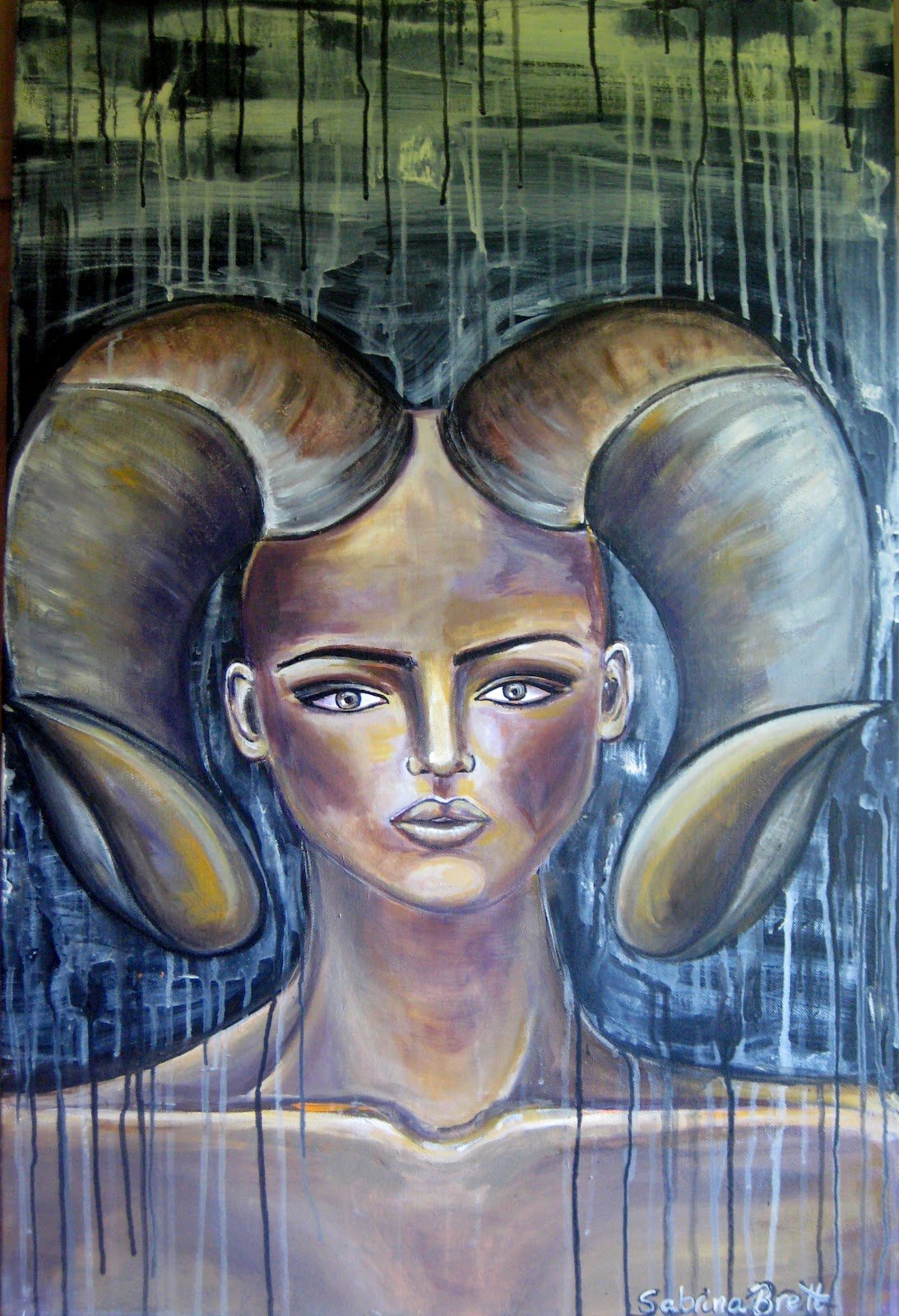 Medium: Acrylic on Canvas.
Size: 24″ x 36″ (60.9 cm x 91.5 cm)
As a child growing up in the Christian faith, I visualized heaven as a majestic place in the clouds, illuminated with gold light. The architecture mirrored the white marble temples and towering Corinthian pillars of ancient Rome. Angels, clad in floor-sweeping white robes with gold accents, escorted the new arrivals to the imperial gates of heaven. Each new arrival nervously stood in line awaiting their judgment. God, an old wizard-like man, sat erect in his colossal throne, where he presided over incessant hearings and impartially dispensed verdicts of eternal salvation and eternal damnation.
Similar to this puerile vision of heaven as a tangible and corporeal place, I envisioned hell as a medieval torture chamber that smelled of burning flesh. All the horned creatures were relegated to this realm of dark hues and jarring sounds. The devil inflicted pain on his inhabitants with pleasure. There was no escape and no hope for redemption.
This painting was borne out of this childhood vision. Why did this “hell” have autonomy over horns and dark colors? For hundreds of years, the historical representation of hell has painted such a picture. While some may argue that these vivid artistic depictions of the afterlife realms (as seen in cathedrals, basilicas, and private collections) glorify God, I believe that they unnecessarily inflict apprehension and instill fear in believers. Such art subjugates the masses into fearing life after death, and hence eclipses the Christian Savior’s message of love, tolerance and forgiveness.

In “Heaven’s Envoy,” I liberated horns and the dark color pallet from “hell.” Here, the story goes: when heaven embraced the horned creatures of the night, thereby welcoming the entire spectrum of creation into heaven, a huge rainbow arched over the realm. The gates of heaven crumbled down, forever disintegrating the boundaries of God’s dominion. Heaven had never been so beautiful. “Heaven’s Envoy,” once confined to hell’s abyss, now beautifies the heavenly spheres with rich vitalizing color. She brings the message of God’s eternal love to all creation. Because hell no longer served a purpose, it ceased to exist. Hell became nothing more than a relic of an intolerant and superstitious time. 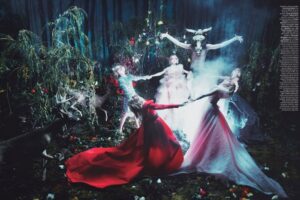 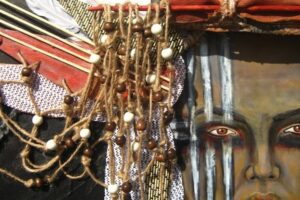 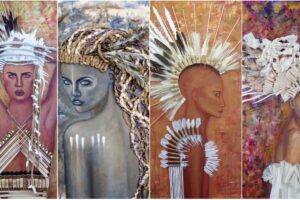 I look forward to another year filled with creativity, art,[...]