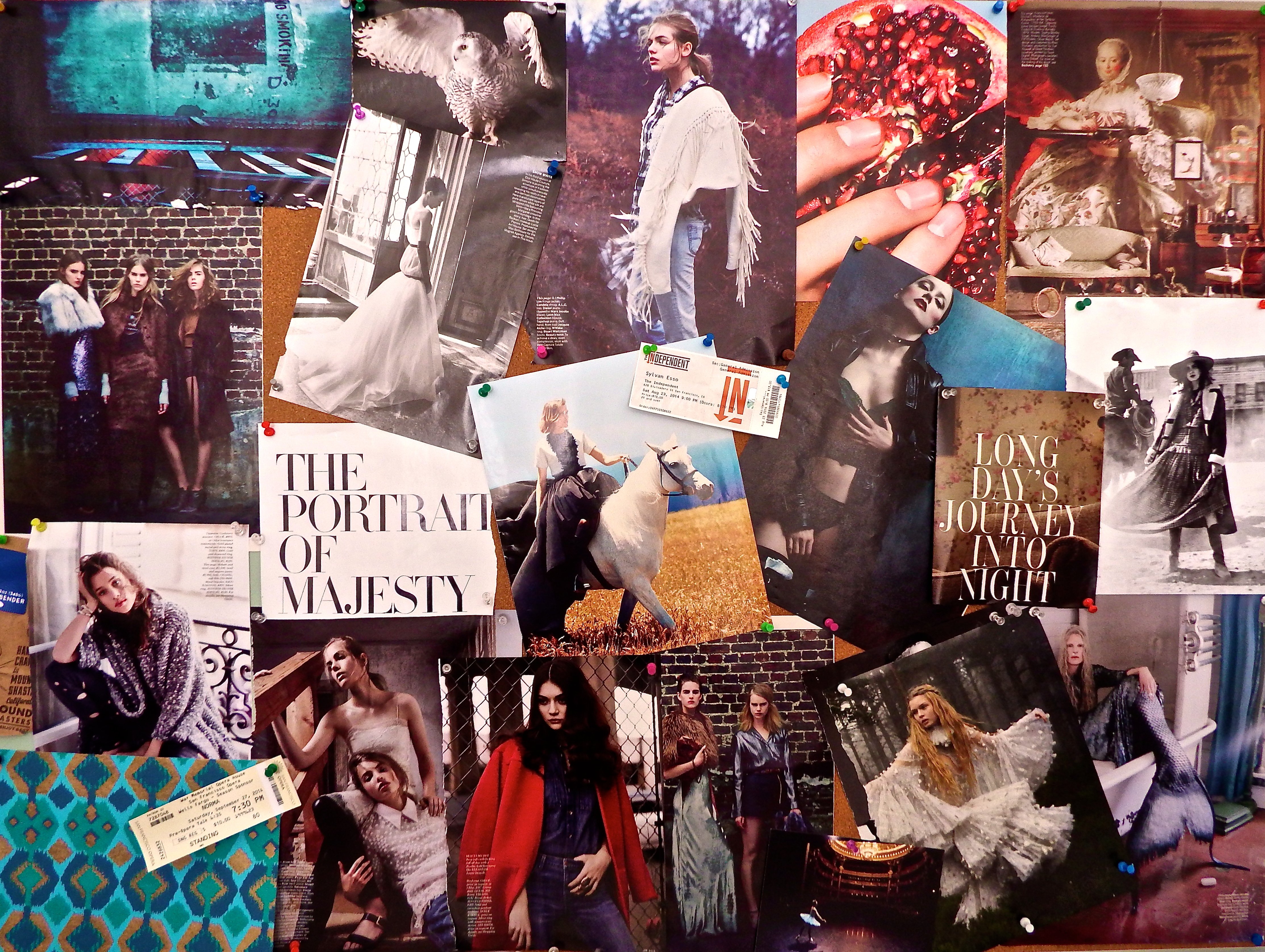 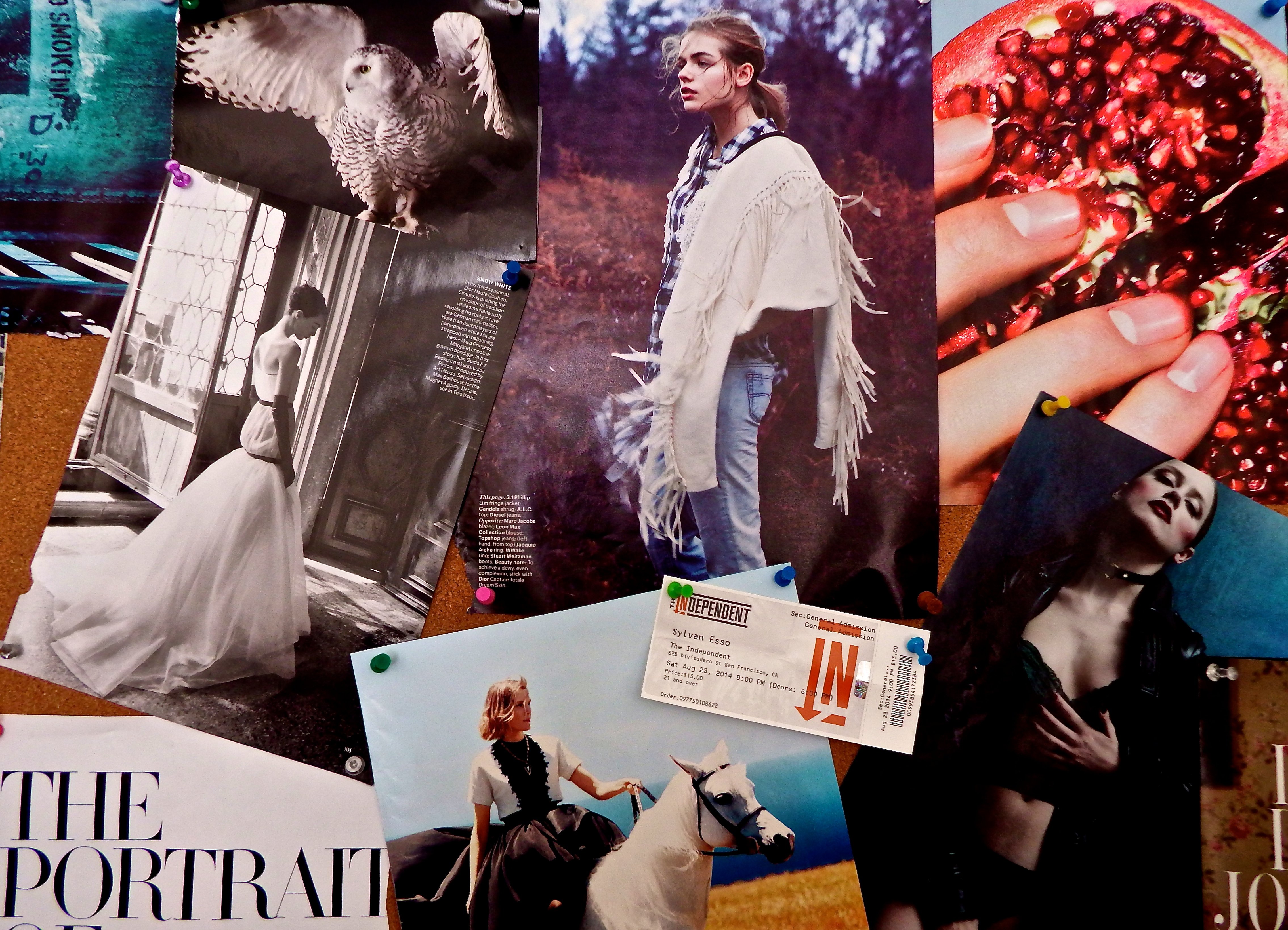 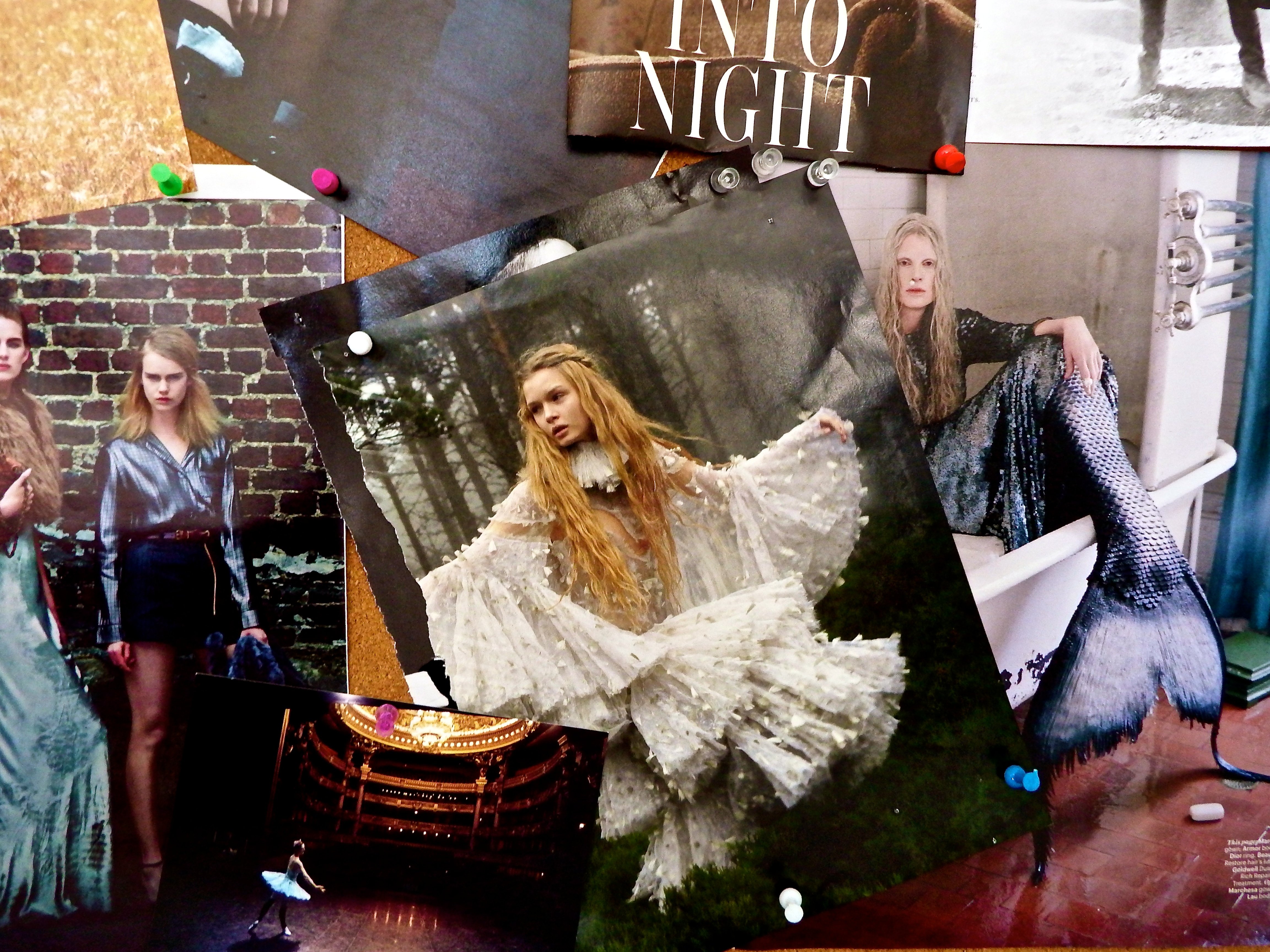 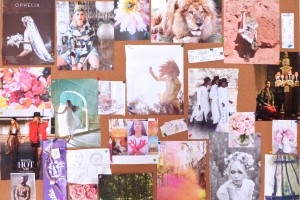 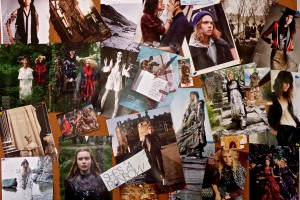 “We are all pure perfection, desperately trying to be something[...] 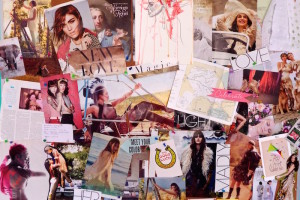 “Everything in the universe is within you. Ask all from[...]