“It’s the idea of tension between different elements – masculine and feminine, bourgeois and perverse – that I find interesting.” – Joseph Altuzarra 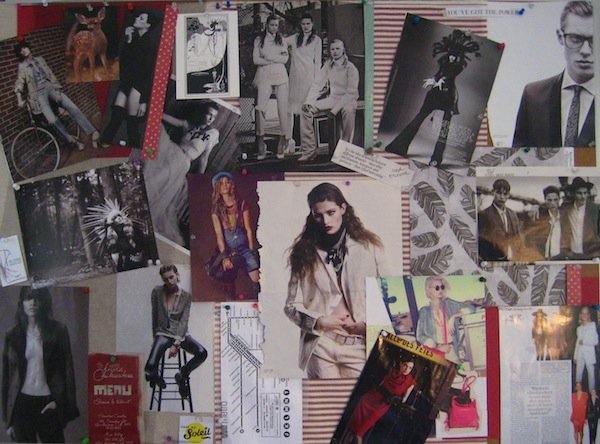 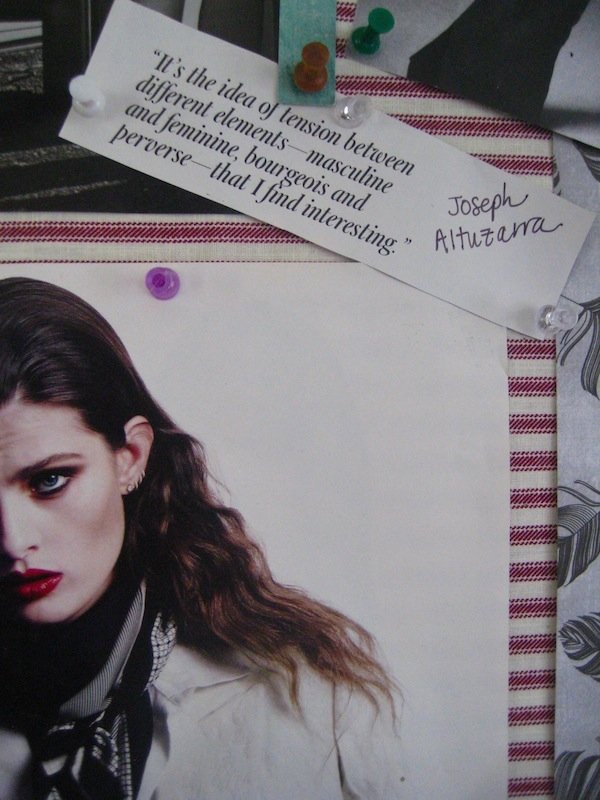 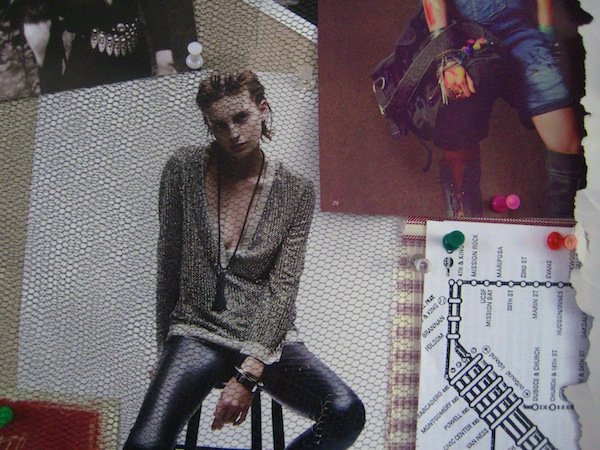 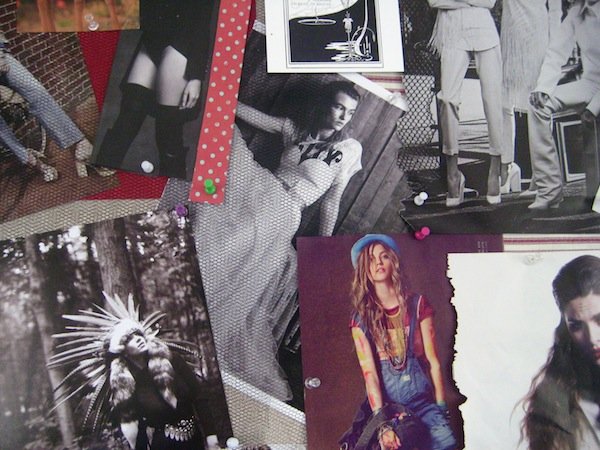 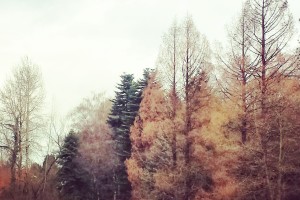 “You never know how strong you are, until being strong[...] 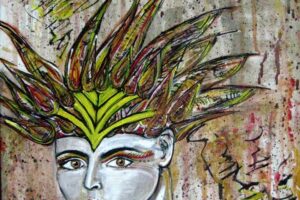 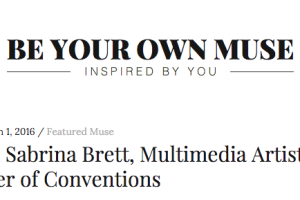 Q&A with Be Your Own Muse

I recently did an interview with Be Your Own Muse.[...]