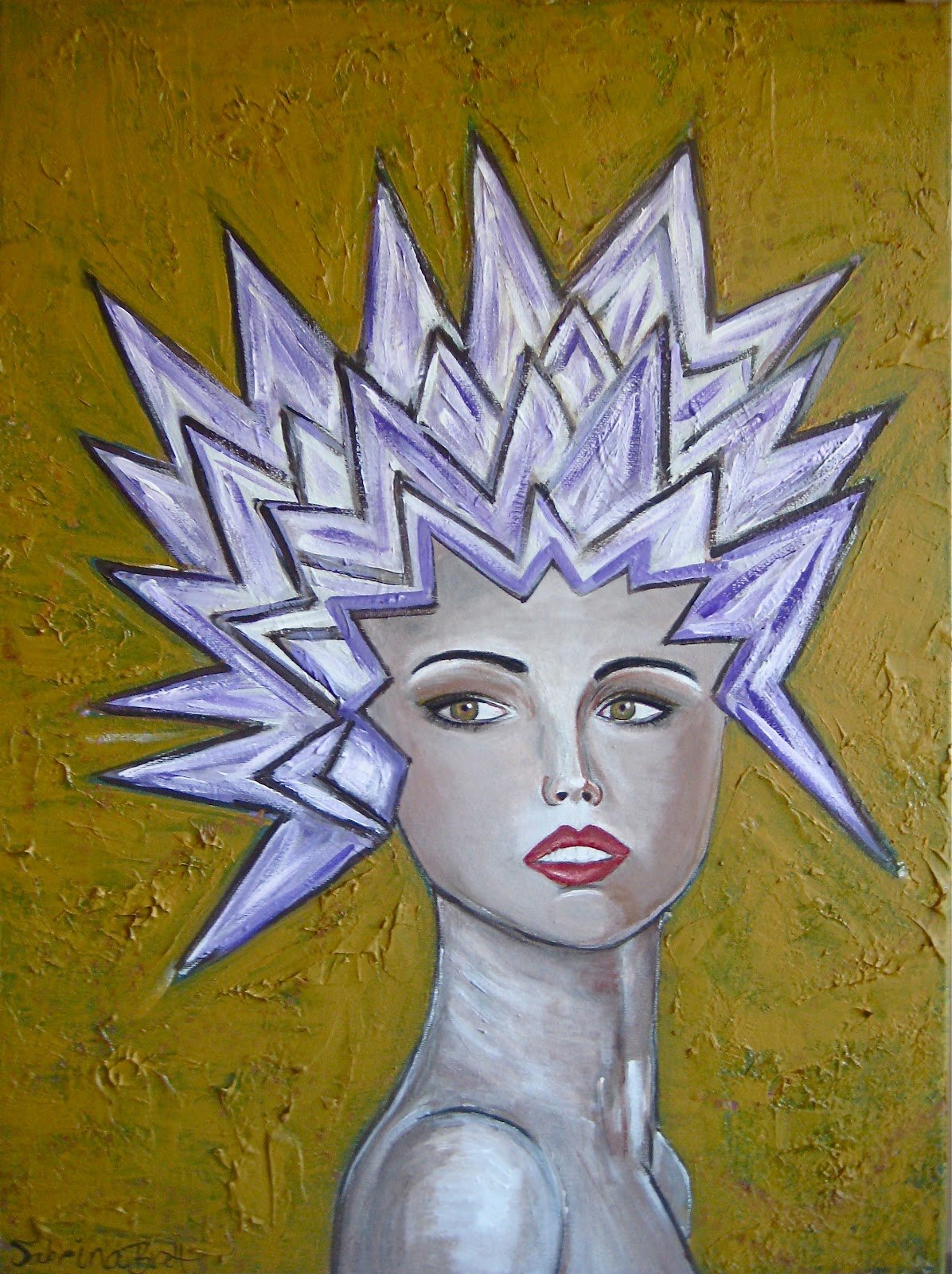 My understanding of the value of artistic expression has been deeply impacted by Milan Kundera’s The Unbearable Lightness of Being (1979). This novel captures an artist’s desire to freely create, to challenge the status quo and to expose societal vices.

As a result of Kundera’s literary criticism of the communist regime, he was expelled from the communist party, deprived of Czechoslovakian citizenship, and blacklisted; his works were censored in Czechoslovakia until the Velvet Revolution of 1989. In spite of the state’s attempt to thwart and undermine his expression, Kundera continued to write unfettered (later in exile), refusing to relinquish his voice and the truths of his experience. I find his writing naked, devoid of masking and sugarcoating, as he makes no attempt to recoil in the face of the ugly: deception, betrayal, infidelity and perversion.

The character Sabina, in the novel, embodies resistance to inherited norms. She defies socialist realism in art school, in favor of her individualistic “subversive” style, as she accidentally and then purposefully pours red paint onto her proletariat canvas. Her pursuit of self-expression and freedom inspires her journey and manifests in her lifestyle and paintings, as she “betrays,” or rejects totalitarian art styles, her father’s repressive home and ultimately her country:

Sabina’s desire to “betray,” or her refusal to be subjugated by nationalism and domesticity, allows and thus empowers her to live genuinely, creatively and beautifully. Sabina is a powerful character that speaks to all those who have chosen the unknown or dangerous path in their lives and in their art.

The Unbearable Lightness of Being and my subsequent study of censorship have shown me that artists serve integral functions in society.  Art does not exist in a vacuum; it is responsive, interactive and reflective of people, events, and society writ large. It has the sublime power to fuel movements, critique mainstream values, and heal people (therapeutically). Whether it be Shostakovich’s or Sabina’s endeavor to defy socialist realism, Iranian hip hop artists’ desire to identify with the global community and resist the value system of the Islamic Republic, or painter Egon Schiele’s yearning to depict the female body erotically and unabashedly, artists prove again and again that their free unencumbered voices are necessary for the healthy (progressive) development of society and the healthy development of self. 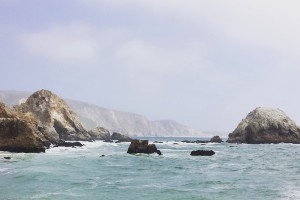 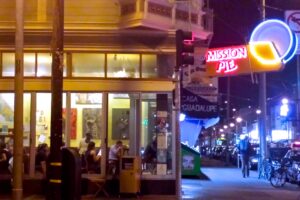 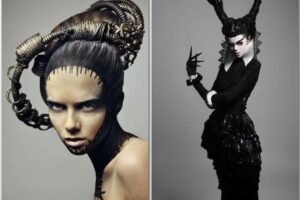 “I am so thirsty for the marvelous that only the[...]