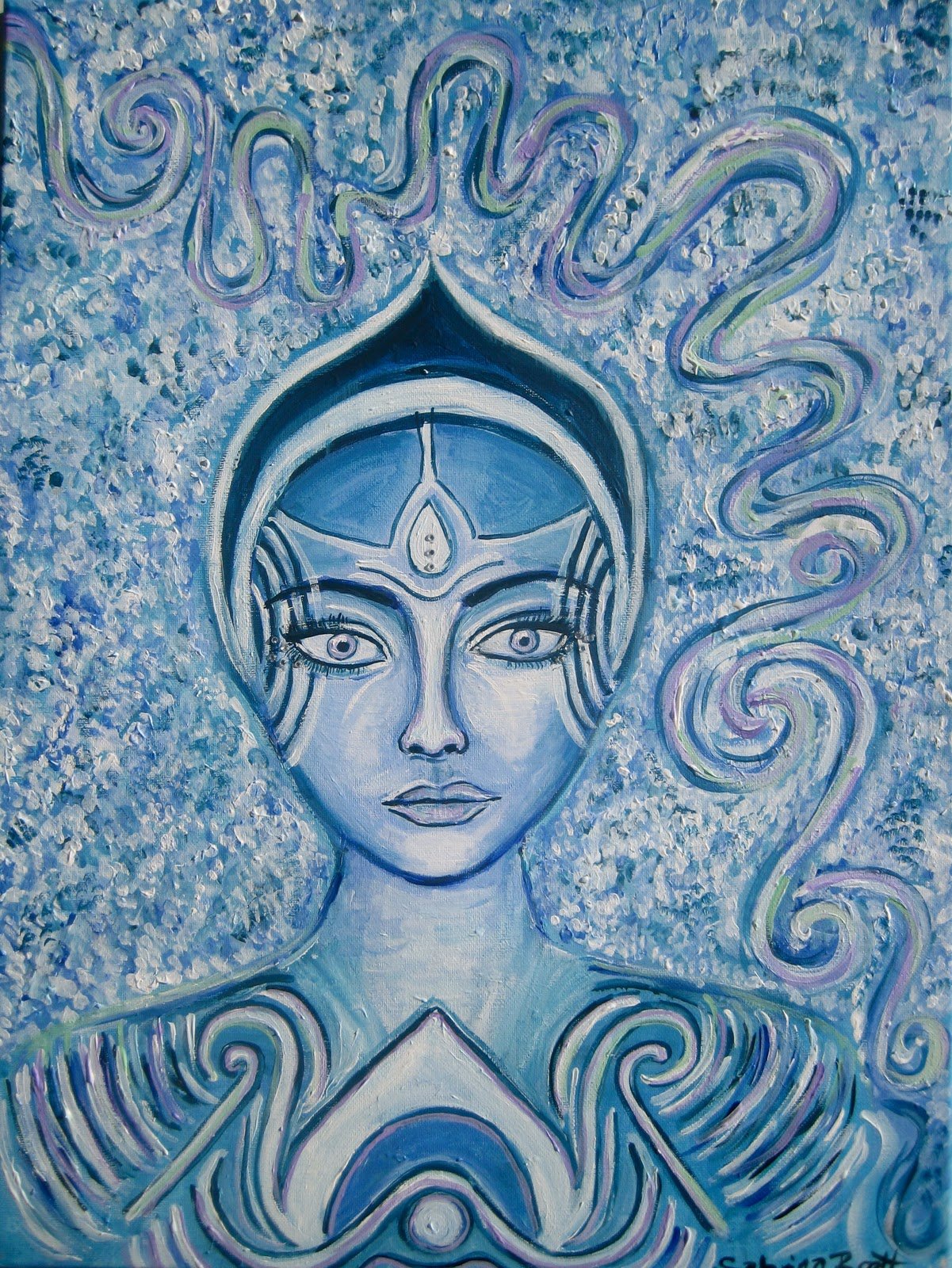 Medium: Acrylic on Canvas.
Size: 18″ x 24″
(SOLD)
The comforts of the holiday season are around the corner: the food, the festivities, the traditions and the weather. I usually spend Christmas and New Years in Germany with my mother’s family. We always visit the Weihnachtsmärkte (Christmas Street Markets), a feast for the eyes as much as for the stomach, and savor the glühwein (hot mulled wine) and gebrannte Mandeln (candied almonds). For me, the season is incomplete without watching fairy tales.
My getting older has not abated my love of fairy tales. If anything, my appetite for them has grown. Their stories are indicative of woman’s and man’s universal desire for a happy ending and the triumph of good over evil. Today, there seems to be a growing need for fairy tales. Rampant economic disparity and decline accompanied by general disenchantment provide an impetus for escapist art and film. The burgeoning renditions of fairy tales in 2011 and 2012 suggest this very need to be comforted by the prospect of the “Happily Ever After.”

“The Snow Queen,” the cherished fairy tale by Hans Christian Andersen, is a story about the struggle between good and evil and the eventual defeat of evil. I find it interesting that the source of evil, or the patron of evil, in these beloved fairy tales, is usually a woman (queen, stepmother, witch). Does a woman make for a better villain? I’m skeptical. In these stories, the women who possess power and personal agency are the villains. Inversely, the women who possess neither power nor personal agency are the heroines; their happiness and salvation are completely and utterly dependent upon their hero, their prince, their man. What is threatening about an independent woman in power? Why must she be vilified? 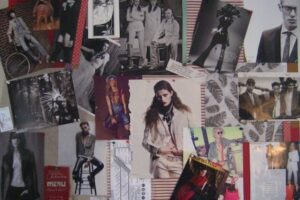 “It’s the idea of tension between different elements – masculine[...] 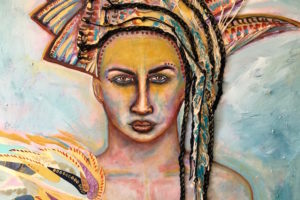 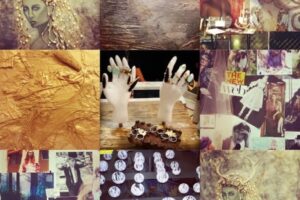